The Pirate Spirit detouring around politicians and stereotypes 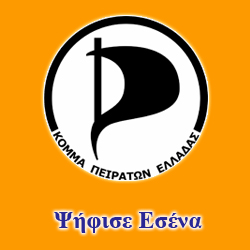 “Greece, what is really happening?” was the subject of the meeting of German and Greek Pirates, just 2 days before the German Chancellor and the Greek Prime Minister met officially in Berlin. Detouring politicians and stereotypes the German and Greek Pirates, full of enthusiasm and curiosity gathered in Mumble, the Internet platform that hosts most of the Pirate Parties of the world, to talk about the crisis: when it began, how things are now and what the common future will be like.

The politics today should not be shaped the traditional way and as Kai Gödde, activist and member of the economic committee of the Pirate Party of Germany, put it: if you want information, you have to go and talk directly to the person that has it.

“A lot of things aren’t mentioned on the media. For me it was a very interesting evening, I learnt more about Greece’s position”, Kai said.

The unemployment problem and the illegal immigration make for an explosive mixture and feed the xenophobia present. Everyday wages are going down, there are more cuts in social expenses, such as health and education and more taxes for the majority of the Greek people that can’t see the light at the end of the tunnel.

Greek Pirates mentioned that most of the people feel they are at war, or living in a scientific experiment where they are asked to live with little or no money. Shops are closing down like dominoes, teachers see children in schools starving. All the measures that have been taken by the Greek governments, E.U. and I.M.F.,since 2009, have led and still lead to greater depression and poverty of the social fabric of the country. Austerity does not work.

During the meeting, the participating pirates expressed their feelings with messages they sent to the Mumble text column, writing “Greece ought to lead our E.U. revolution! Kill Capitalism” or “the banking system has to be abolished”. This is what happens when people come together. They pull draw the curtain and see each other in the eyes invoking common problems to emerge to the surface.

Aside from popular – but not always true – stereotypes that exist for each country, problems of survival, the feeling of insecurity and uncertainty, anxiety, oppression and violation of vested rights are more or less the same for simple citizens in Germany and Greece. This was the first of hopefully many Mumble conferences and its success, about 80 Pirates participated, led to a second meeting planned in September with the Italian Pirates. Where politicians fail to find a solution, ordinary people make the difference in digital meetings where everybody has a voice. That is the spirit of the Pirates and that is today’s politics via participatory governance.

The Pirate Party of Germany, in its sixth year, has a great experience in making modern politics. The Pirate Party of Greece, in its 7th month, is the only pirate party in Europe that has compiled an economic programme. Both sides agreed that it is necessary for the Pirates to go with a common programme in the elections for the European Parliament in 2014. 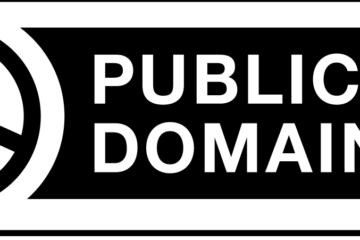 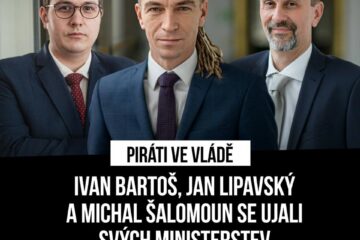 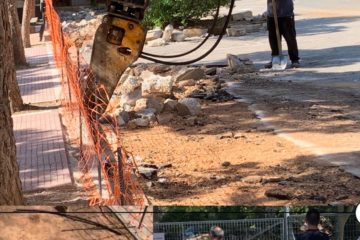