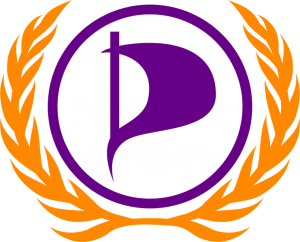 On January 18, many websites will voluntarily go on strike [1] to demonstrate against the threat of the Stop Online Piracy Act (SOPA) and PROTECT-IP Act (PIPA) bills, pending US legislation that would restrict freedom of speech, negatively impact economies, and degrade internet security. Participation in the strike has been confirmed by Wikipedia [2], Reddit, Mozilla, and Free Software Foundation, among others. Many organizations, including Google, Facebook, and Twitter, have expressed grave concerns over the bills [3].
Regardless of whether its purpose is legitimate or whether it will work; the legislation is not compatible with democratic values. It promotes censorship by giving the US Government and corporations the power to block access to – and take down – websites that they consider to be infringing on their copyright monopoly, including search engines or blogs which link to such sites. This would be done by ordering Internet Service Providers to censor access to the Internet and by cutting funds to the infringing websites by forcing the advertisers and payment services to cancel their accounts [4].
These laws would make social networks, search engines, and all websites providing space for discussion and information exchange impossible to run without massive surveillance of all users and the censorship of everything they publish. A link placed by a user in the comment section of an article in a regular Internet magazine could result in the magazine going bankrupt and the owners being charged with a crime. This would not only cripple innovation and entrepreneurship, it would be a flagrant violation of the fundamental human right to free speech. The bill’s supporters refuse to acknowledge the anti-democratic aspects of the bill as a problem; instead pointing-out that the proposed filtering mechanisms have been proven to work in countries like China, Iran, and Syria [5] – nations infamous for their official suppression of free speech and expression.
Pirate Parties are joining the protest and oppose these bills on the grounds that they will erode the rights of every internet user around the world. Pirate Parties object generally to any legislation that would toughen intellectual property law, but these acts go beyond file-sharing – they harm everyone’s ability to participate and interact online, both personally and commercially.
Pirate Parties urge other websites to join the strike on the 18th.
Pirate Parties who will black out on the 18th:
The following Pirate Parties support it:
Links:
[1] Strike Against SOPA: http://sopastrike.com/
[2] English Wikipedia anti-SOPA blackout: http://wikimediafoundation.org/wiki/English_Wikipedia_anti-SOPA_blackout
[3] List Of Those Expressing Concern With SOPA & PIPA: https://www.cdt.org/report/list-organizations-and-individuals-opposing-sopa
[4] PIPA/SOPA Breaks The Internet: http://fightforthefuture.org/pipa/
[5] It Worked For China, Why Not The United States?: http://www.publicknowledge.org/blog/it-worked-china-why-not-united-states
Κατηγορίες: InternationalPrivacy
Ετικέτες: SOPA 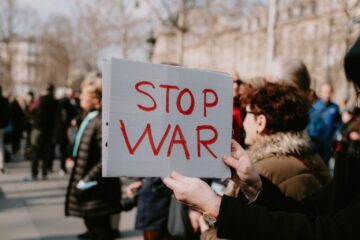 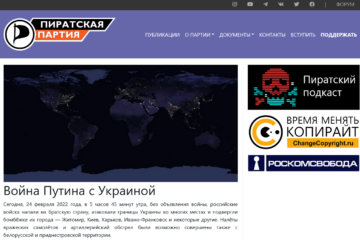 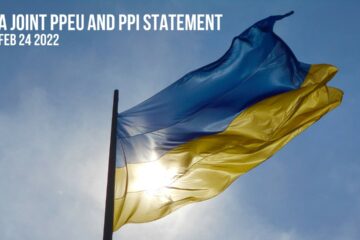